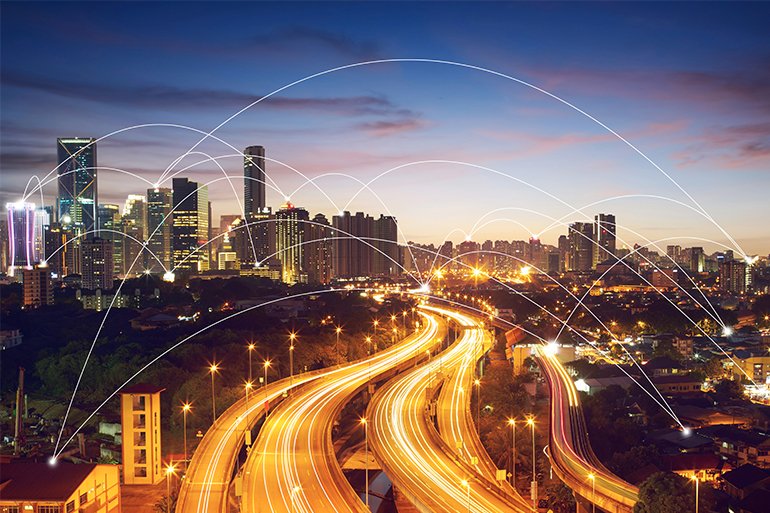 Most empirical research in psychology either involves administering surveys across a cohort or occurs in the laboratory. While a great deal has been learned about psychological processes using these methods, they provide very sparse samples of human behaviour under quite unnatural conditions. Experience sampling methods (Csikszentmihalyi & Larson, 1992) use smartphones, wearable sensors, social media and the internet of things to collect much denser data over longer time periods as people engage in the activities of daily living. For instance, in an ongoing project with bipolar patients, we are collecting accelerometry data 8-15 times a second, 24-7, for a year. That accumulates to about ½ billion data points per participant providing a fairly complete record of their movement during the collection period.

Experience sampling methods (ESM) come in both passive and active forms. Passive ESM involves the use of data sources that people generate automatically as a consequence of their activity such as accelerometry and GPS. Active ESM (also known as Ecological Momentary Assessment, EMA, Shiffman, Stone & Hufford, 2008) interrupts participants throughout their day and requires them to provide a response. While active ESM is less naturalistic than passive ESM, it allows the sampling of internal mood and other cognitive states that cannot be reliably ascertained based on passive data alone. We are using active ESM to measure mood states in the bipolar study mentioned above.

With the appropriate analysis methods, one can ask questions using ESM data that cannot be addressed using traditional methodologies. For instance, we have been able to characterize the dimensionality of people’s visual experience (Sreekumar, Dennis, Doxas, Zhuang & Belkin, 2014), to examine the neural representations of time and space over time scales up to a month (Nielson, Smith, Sreekumar, Dennis & Sederberg, 2015), and to model the processes involved in real-world episodic memory (Dennis, Yim, Sreekumar, Evans, Garrett & Sederberg, 2017).

The last of these studies illustrates the promise that experience sampling methods hold. In this study, participants wore a smartphone in a pouch around their necks for two weeks. The phone collected audio, image, movement and spatial information. A week after data collection, the participants were presented with a selection of their images and asked on which day they were taken. Because of the specificity of the data, predictions could be made on an item by item and person by person basis and the relative contributions of audio, visual, movement and spatial information to memory performance could be assessed. GPS similarities were found to be the most significant predictors, followed by audio and accelerometry similarities and then image similarities. These results were unexpected as the images were used as the retrieval cues and so one might have expected image similarity to play an important role in the memory retrieval process.

In the laboratory, it is common for experimenters studying episodic memory to administer lists of random words for participants to study, deliberately striping away the structure that participants might exploit in their everyday memory to better elucidate the underlying processes. However, when presented with an unfamiliar structure, the participants may adopt strategies that they do not normally employ. The introduction of control may perversely complicate the problem that researchers are trying to solve, as the results of such experiments may not reflect the type of retrieval that participants normally engage in.

Furthermore, people’s lives are dominated by repeating experiences (Sreekumar et al., 2014; Sreekumar, Dennis, & Doxas, 2017) and such recurrence structures are thought to influence performance (Dennis & Humphreys, 2001; Osth & Dennis, 2015). Experience sampling provides a way to quantify the recurrence structures in people’s lives and how they relate to cognition – something that has not been possible until now.

Director of the Complex Human Data Hub in the Melbourne School of Psychological Sciences. CEO of Unforgettable Research Services. View all posts by Simon Dennis